5 Home ‘Upgrades’ You Should Avoid 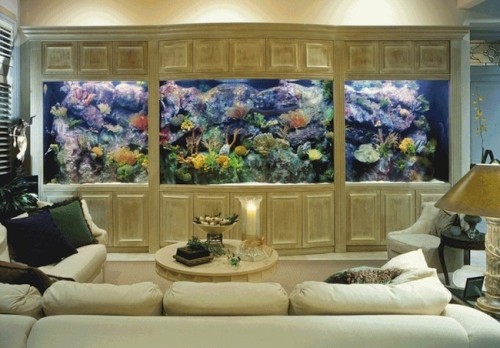 “It’s not a prudent investment,” deadpans Fries, who is based in Atlanta. The tank’s glass fogs, while grimy filters emit an odor of rotting seaweed. Even worse — yes, it gets worse — some owners repurpose fish aquariums as reptile dwellings. And few things send a potential home buyer fleeing faster than the sight of a bull snake in the dining room.

Aquariums top our list of “improvements” with poor return on investment, but every project on that list has at least one thing in common: a profound mismatch between a homeowner’s intent and a neighborhood’s standards.

Local culture, preferences, and market conditions dictate return on improvements. Sink your money into amenities that don’t reflect the norm for your immediate area, and you won’t even gain a 5 percent premium over neighboring homes, regardless of what you spent, says Kevin Cross, owner of the Anchorage, AK-based real estate agency Cross & Associates.

“Understand that anyone looking for a house is going to stand in front of yours with their cellphone looking at all the estimated values of the houses all around yours,” he continues. “When a buyer looks at a house, they’re not looking for reasons to buy a house. They’re looking for reasons to not buy yours. Your job is to remove as many of those reasons ‘not to buy.’ If it’s priced right, clean, staged and looks inviting, an older house will sell faster than a new house even with superior amenities.”

Buyers pick up on price discrepancies immediately and aren’t willing to pay for misguided improvements … like the rest of the items on our list of top don’ts. 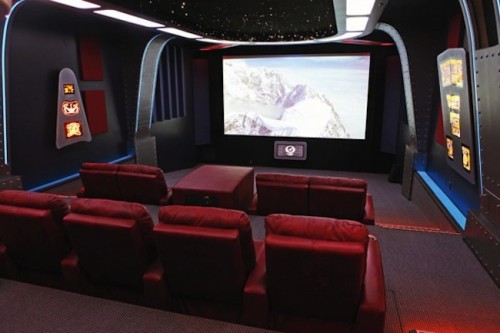 Bragging rights last only a few months when it comes to the latest televisions and sound systems. Once the next gizmo lands on the market, today’s shiny toy quickly tarnishes. The value added by splurging for top-of-the-line freestanding electronics may be debatable, but at least you can easily take the gear with you. Built-ins often dominate the entire room, and their reverberations can erode the usability of adjoining rooms, too.

The owner of a $3 million house bragged to Fries that his built-in sound system cost $650,000. That was overkill even for a mansion. “He could have spent $50,000 on the media room and gotten just as much value from it,” says Fries. “You have to consider electronics as personal property, even if they are built-in.”

Loss leader No. 3: Eliminating a third or fourth bedroom

Sure, a walk-in closet and expanded master bath would be a selling point — but only if that space isn’t hijacked from a third or fourth bedroom. If the neighborhood norm is 3 bedrooms, a 2-bedroom house is at a severe disadvantage. The number of bedrooms should be in balance with the common living space. A house with too many or too few bedrooms has a lopsided layout that won’t be useful to many buyers. Still want that master closet? You might be able to justify it if you apply the second cardinal rule of return (keep reading).

Loss leader No. 4: Over-improving the basement

Below-grade improvements never pay back as much as space renovated or added above grade. Carefully compare the cost of renovating the attic, adding a dormer or even raising the roof, to a high-end basement remodel. This is especially true for mid-priced houses. High-end houses may well be able to retain the value of a finished basement, but only if all the above-grade space is livable.

Loss leader No. 5: Expansive outdoor living space out of sync with the climate 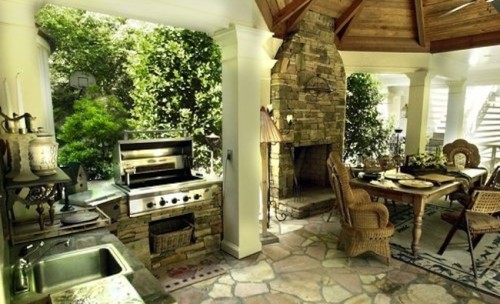 Outdoor kitchens with manly grills and wood counters can be used 10 months a year in the South, so those projects retain value, says Fries. Not so much in the North, where a fireplace is a cozier investment. Cross reports that water features don’t sell Alaskan houses, considering that they are under 4 feet of snow for half the year. Especially if you are relocating, settle in to the local lifestyle before creating a sunroom, screened porch, elaborate deck or outdoor kitchen.

Each of these horrors is grounded in the grand misconception of home improvement: if you build it, they will pay. Fries explains that appraisers’ guidelines will force a challenge from the lender if improvements boost the market value of the house more than 10 percent from its value without the improvement. As you scope out the budget for your project, keep the total tab to no more than 10 percent of the current value of your house. Spend more only if you count the payback in terms of personal enjoyment.

Use as a reference Remodeling magazine’s annual Cost vs. Value Report. The regional breakouts chart the cost of remodeling, the return and the difference. The averages are useful for benchmarking estimates and can help you set expectations from the start.

It can be a balancing act to polish to the point of perfect return, especially if you expect to sell the house soon. Consider putting in one moderately priced focal point improvement that can make the room memorable. For example, one — just one — built-in specialty appliance in the kitchen can be a selling point. That appliance might be a warming drawer, a wine cooler or a five-burner stove with a griddle instead of the standard four-burner stove. Even then, calculate your payback in terms of a shorter selling time, not in terms of dollar return.

There is an antidote to misfired improvements. Appraisers call it the “cost to cure,” and it’s the second cardinal rule of return. How much will it cost to rip out the offending amenity and make that part of the house look, well, normal?

The cost to cure a derelict aquarium is only about $1,000. The cost to revert a walk-in closet to a bedroom could be as little as $500. But the cost to rip out an algae-clogged, crumbling swimming pool could run 10 times that. When in doubt, get two estimates: one to put in the improvement, the other to take it out.

If you must have it, budget time and money for the “cure” and make sure you squeeze every moment of happiness from that feature in the meanwhile.

Note: The views and opinions expressed in this article are those of the author and do not necessarily reflect the opinion or position of Zillow.